Plant a tree in memory of Elbert
An environmentally-friendly option 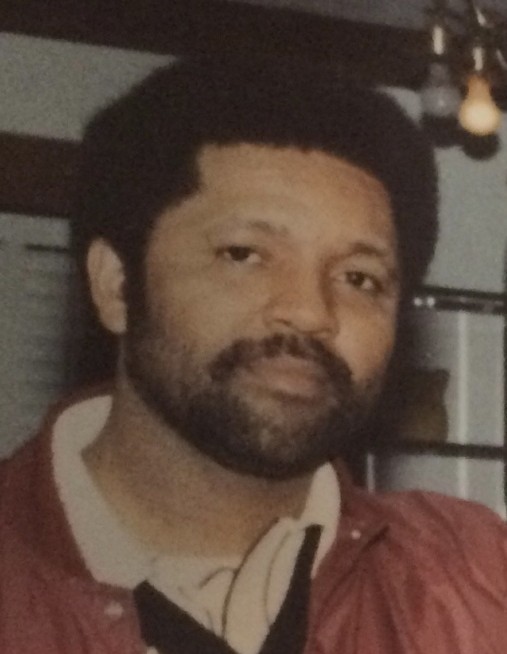 Elbert McCoy Dunston, Jr. departed this life on Monday, March 29, 2021 at Clara Maass Hospital, Belleville, NJ He was 78 years old. McCoy was born to Isabell and Elbert, Sr. Montclair, NJ on October 28, 1942. He resided in East Orange, NJ for most of his life and was educated in the East Orange School system. McCoy was a member of the International Brotherhood of Electrical Workers (IBEW) Local Union 52/164. to his friends and co-workers he was known as Mac. Mac had a sense of humor and liked to joke no matter what the situation. He leaves to mourn his passing his wife of nearly 53 years, Mary, his son Craig (Synthia/ Renee), four sisters, Betty Watkins, Cora Morton, Jones and Pamela Dunston, and three brothers, Peter, Steven, and Troy Dunston. his nieces, Teresa Howard, Asia Davis, LaShanda Hunt, Tiffany, Chanel and Breyanni Dunston, his nephews Fred Morton, Clifton, Justin and Jamar Dunston, and his in-laws Corrine, Sam and Juanita Harper, Sarah Dickson and Willie Mae Nelson (husband Philemon) will cherish the memories that McCoy captured in the pictures he was constantly taking. He will be missed most by his grandchildren Isaiah Farrar, Destiny, Renee, and Terrell Boone, Jaaliah and Bella Dunston, Takia, Lataisha m and his great grand daughter Morgan Boone.  McCoy was predeceased in death by his parents, Isabell and Elbert, Sr. his son Anthony, 2 week old daughter Erika Rayelle, and one brother, Christopher.

Plant a tree in memory of Elbert by clicking here.
To send flowers to Elbert's family, please visit our floral store.

A service summary is not available

Plant a tree in memory of Elbert
An environmentally-friendly option

Plant a tree in memory of Elbert

1 tree planted in memory of Elbert

A Memorial Tree was planted for Elbert McCoy Dunston, Jr.

We are deeply sorry for your loss ~ the staff at Martin's Home For Service Inc.
Join in honoring their life - plant a memorial tree

Plant a tree in memory of Elbert